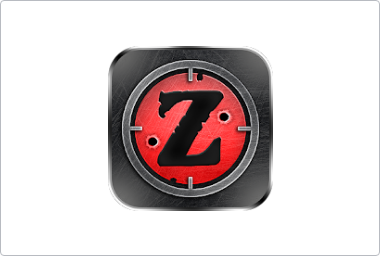 Are you up to the challenge, Agent Z?! You’re Agent Z, and you are the ultimate warrior and hero rescuer!

An original 3D war game that could position itself among famous war games in-terms of graphics and gameplay, and could be used for different businesses objectives.

GoodNews4ME worked on all game stages – from the initial idea until the final testing stage. All the work processes in between were done in-house.

AGENT Z IS ON A MISSION!.

In an intense mood, Agent Z, rushes his way through missions packed with action, close calls and acrobatic moves. Fight enemies with massive arsenal of Armored Vehicles, Gunships, Robots and secure hostages while trying to finish your mission to unlock even more dangerous ones.

Agent Z features include; +60 levels of action and thrill, several types of enemies including Soldiers, Armored cars, Tanks, Helicopters and more, easy to learn controls, and high-end graphics to immerse you into the mood of battle.

A soft launch for the game with MBC WIZZO will take place as a part of a 2-game package with a huge cash prize!