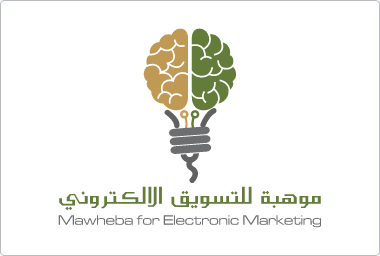 An online video platform that has an edge over other similar platforms and social networks by doubling as a video sharing and a competition platform, thus making for an effective online marketing tool.

In order to develop the Mawheba mobile app, GoodNews4ME worked on the concept from the very beginning until it was translated into a clear and user-friendly experience.

This included different aspects like designing the user’s paths within the app, the content display, the interaction calculation and the competition logic that was represented through wireframes and appeared as a fully interactive and trendy platform in terms of user-experience and user-interface.

HAVING SOMETHING FOR EVERYONE.

Mawheba allows both the contestants and even the non-contestant users to upload videos online in different categories. Users also can vote on competition videos and act as the talent show judges.